For some, Sagan’s Cosmos was a first magnificent glance into science. For others, discoveries came later, through his books, articles and movies. Celebrate our favorite astronomer, cosmologist, astrophysicist,  author, and science communicator with one of these special gifts.

Are you looking for something unique to gift that one special person in your life? Or perhaps you want to pamper yourself, lost in one of Sagan’s fascinating stories. Look no further, for we have gathered 10 products and gift ideas, all centered around Carl.

“We are the representatives of the cosmos; we are an example of what hydrogen atoms can do, given 15 billion years of cosmic evolution.” ― Carl Sagan 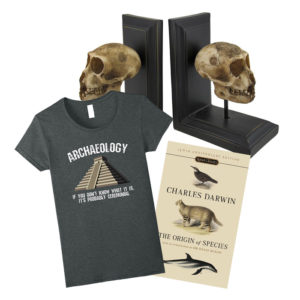 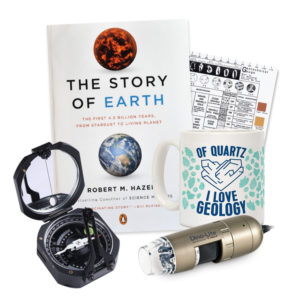 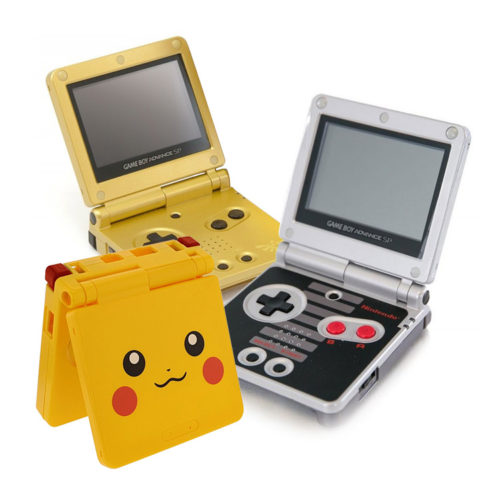 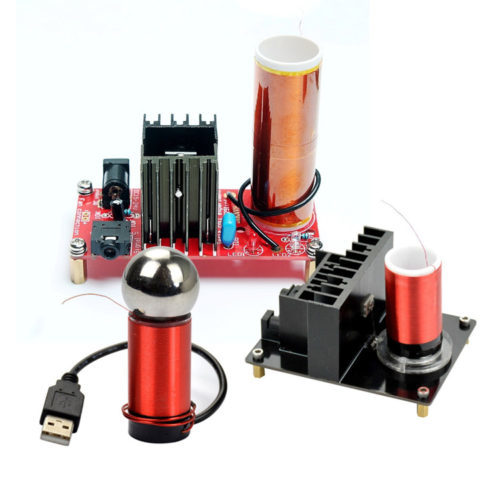 Tesla Coils you can Build and Test – Nikola Tesla Gifts 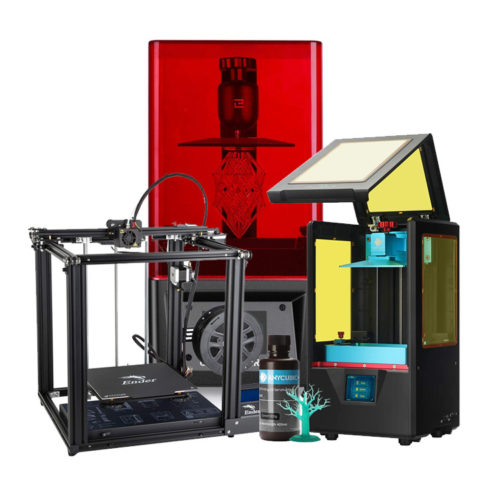 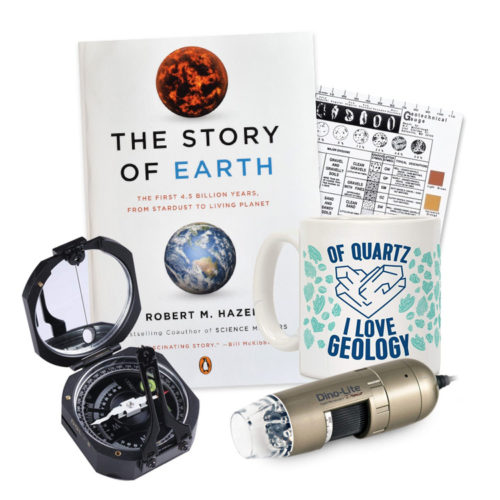 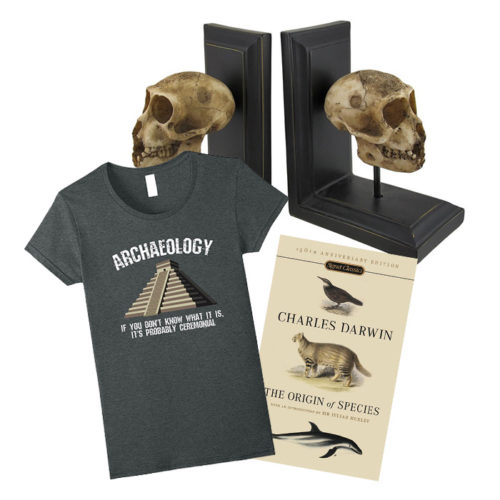 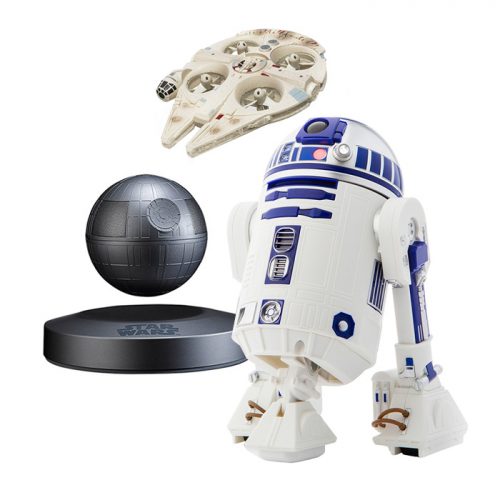