Alita: Battle Angel is a cyberpunk action film made in 2019 and based on Japanese manga artist Yukito Kishiro’s 1990s series Battle Angel Alita. The movie was directed by Robert Rodriguez and produced by James Cameron. Alita the manga was originally published in Shueisha’s Business Jump magazine from 1990 to 1995. Both focus on Alita (or “Gally” in the original Japanese version), a female cyborg who has lost all memories and is found in a junkyard by a cybernetics doctor who rebuilds and takes care of her. Explore our range of Alita Battle Angel gift ideas and products. Alita-inspired presents for him, her, them. Apparel, accessories, comics, toys, and more. 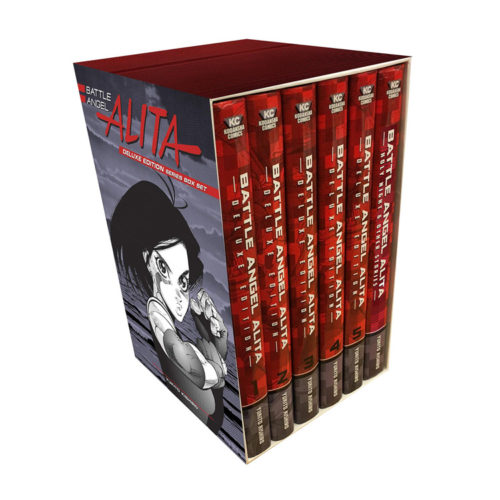 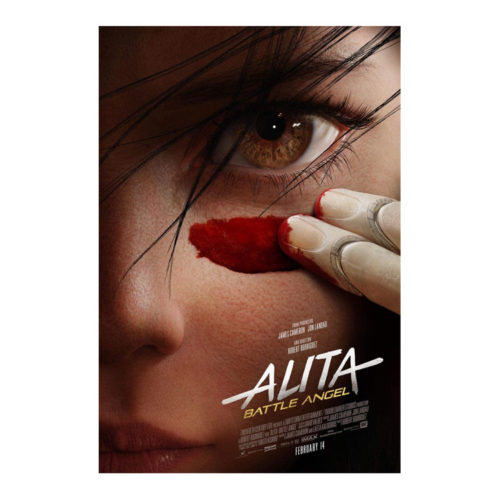 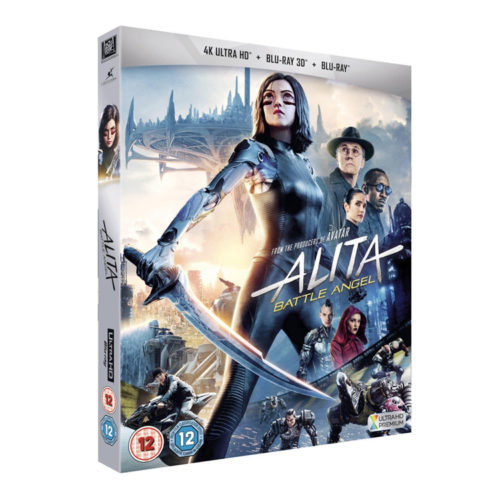 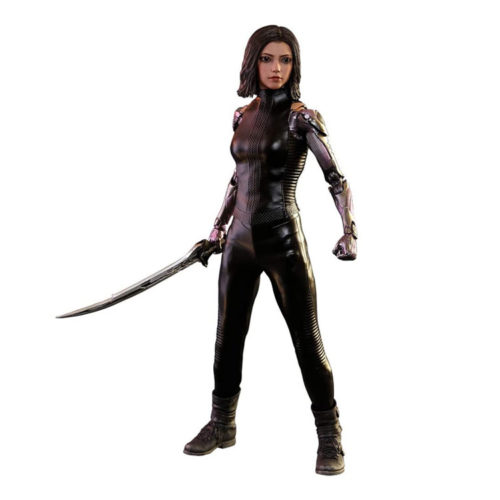 Below you can find the volumes of the original Japanese Alita manga (published in English by Kodansha Comics). These 400-page hardcover deluxe editions feature an all-new translation, color pages, and new cover designs. Not to be missed. 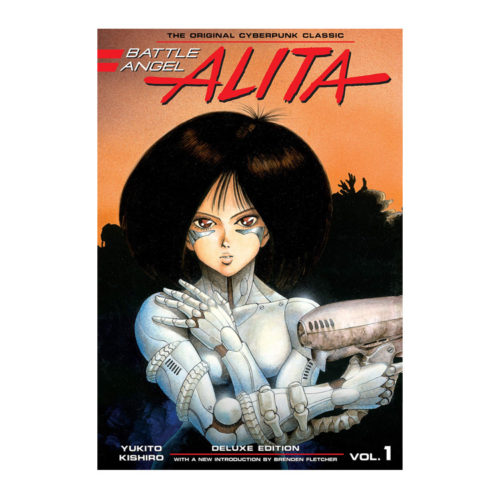 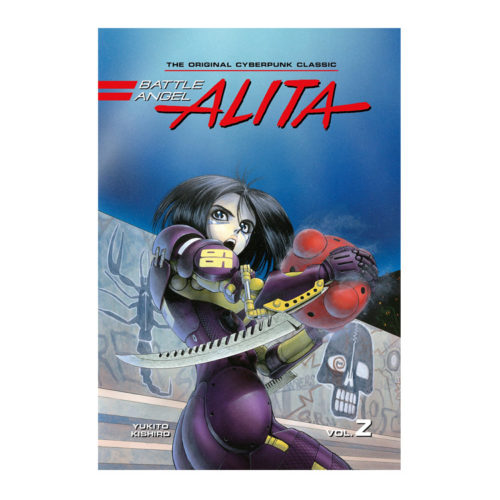 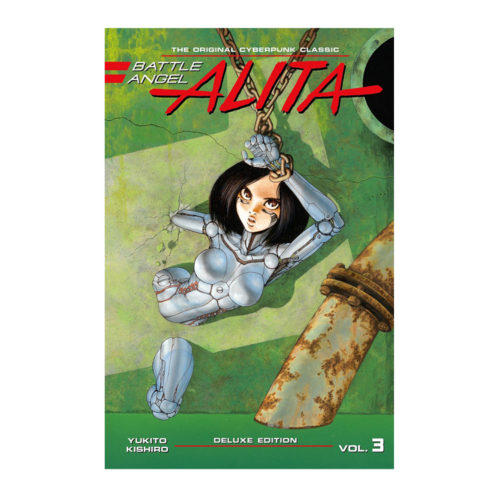 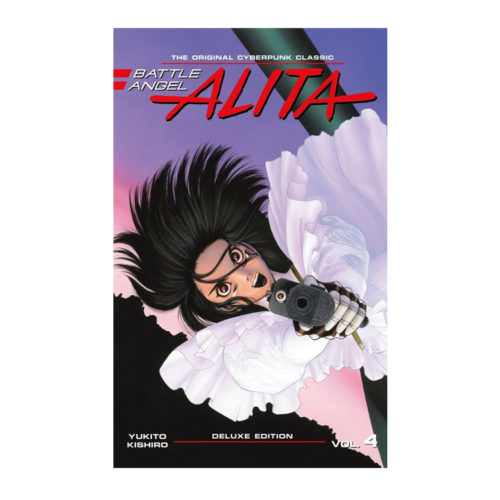 Below you can find new manga volumes of Alita Battle Angel. These cover stories that transcend the original comic – some from the original author Yukito Kishiro, and others from guests. 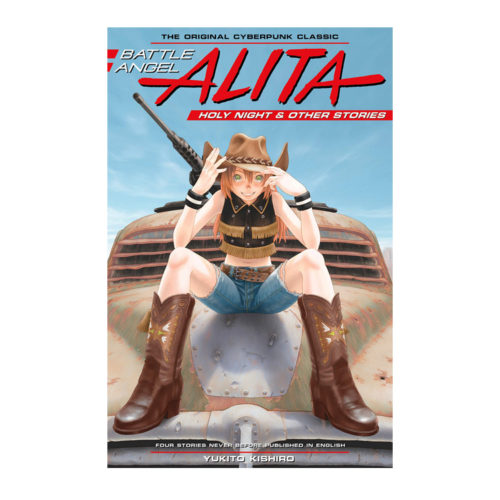 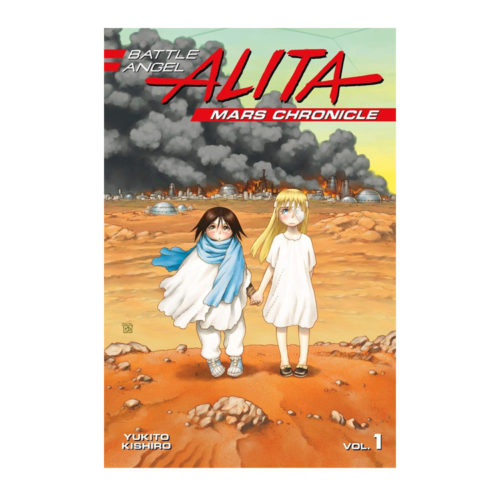 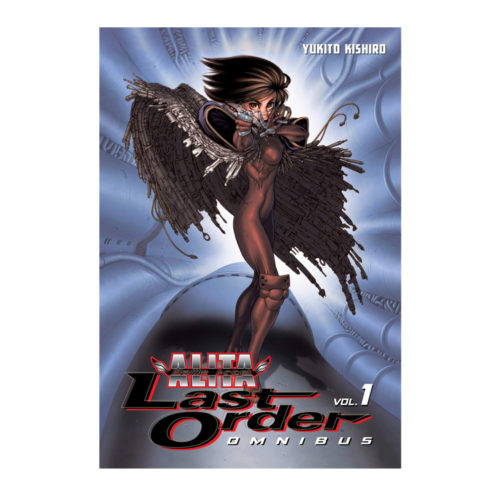 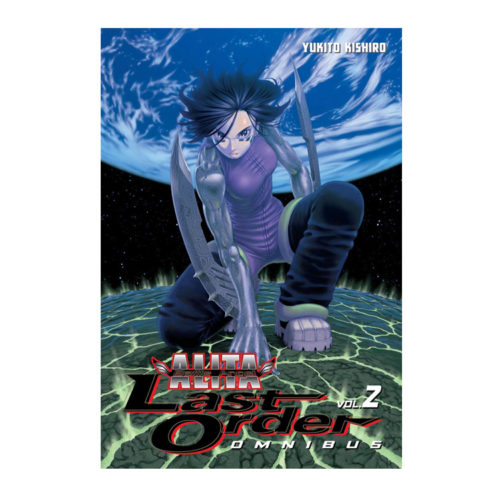 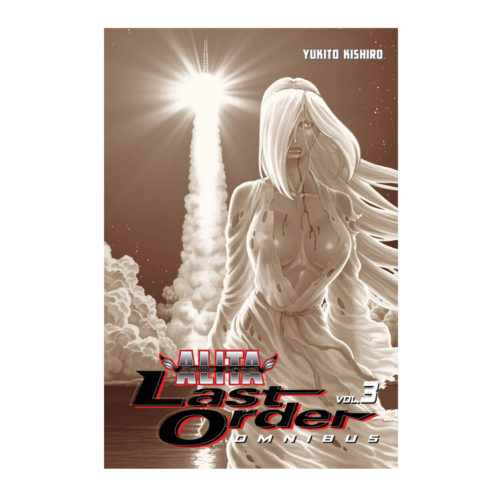 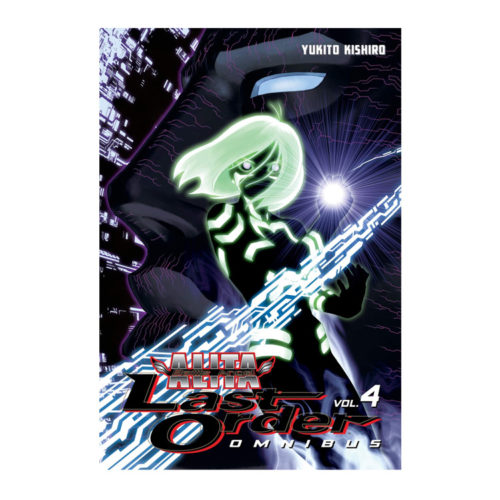 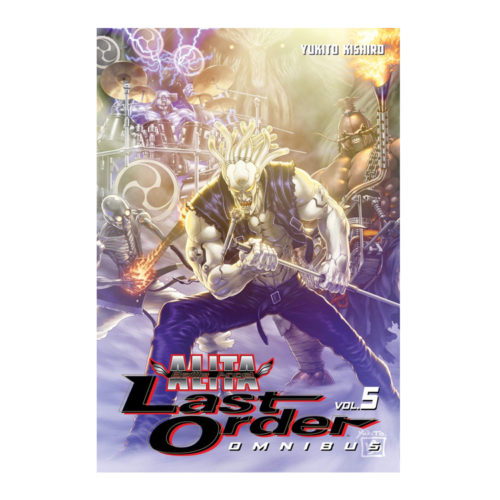 A collection of (mostly second-hand and available through eBay) Alita comics, toys, and special products. 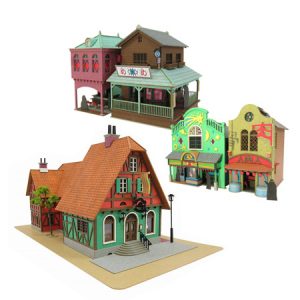 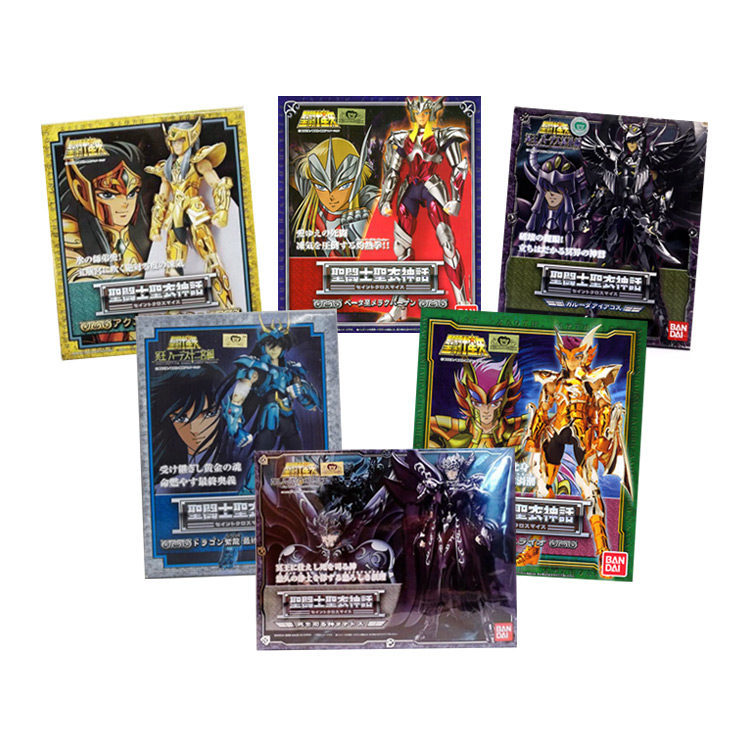 Saint Seiya Myth Cloth: All the Bandai Action Figures and Where to Get Them 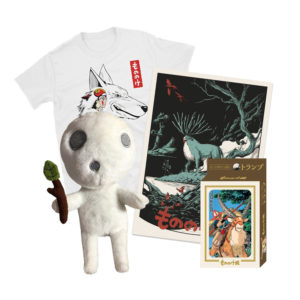 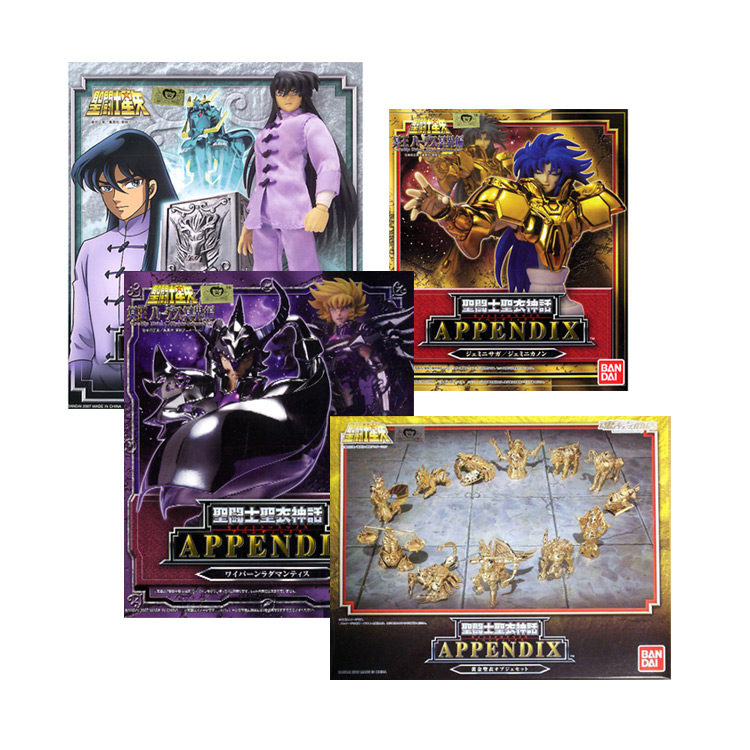 Saint Seiya Myth Cloth Appendix: What They Are and Where to Get Them 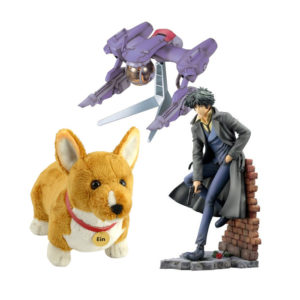 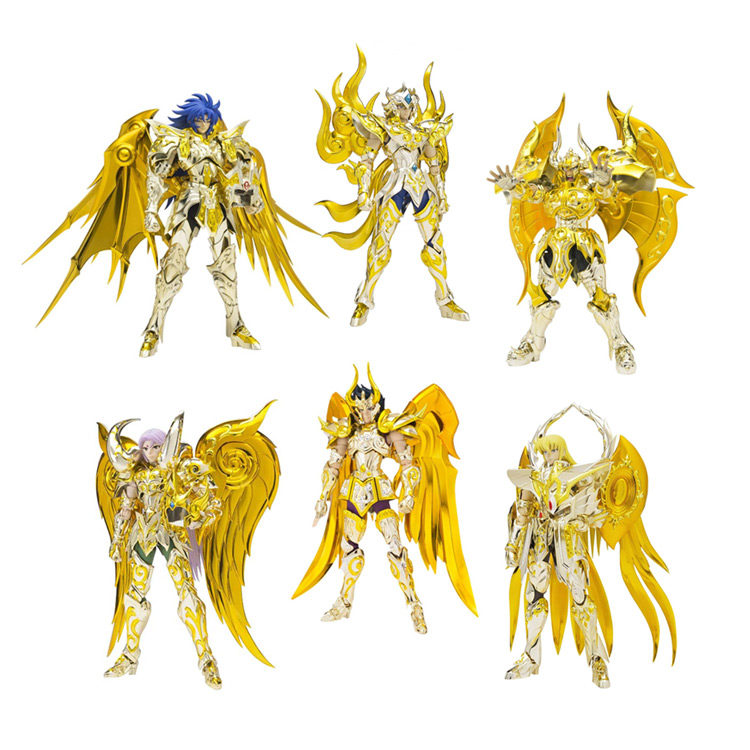 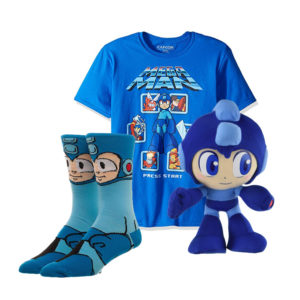 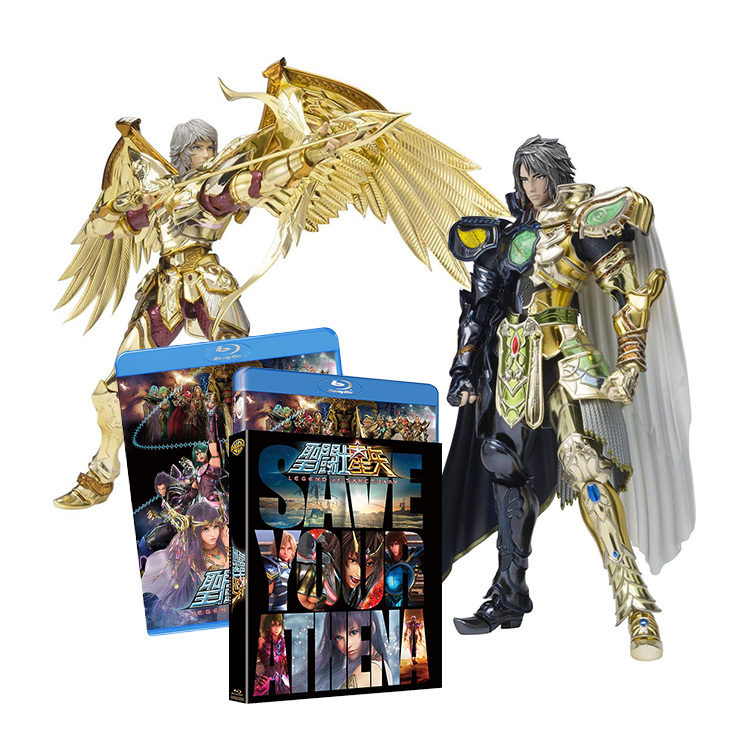