Welcome to our Pacific Rim collection page. Pacific Rim is a 2013 science fiction monster film directed by Guillermo del Toro – and the first film in the Pacific Rim franchise. The stories are set in the future, when Earth is at war with the Kaiju, colossal sea monsters that have emerged from an interdimensional portal on the bottom of the Pacific Ocean. Humanity unites to create the Jaegers to combat the monsters. The Jaegers are gigantic humanoid mechas, each controlled by two co-pilots whose minds are joined by a mental link. Here you’ll find apparel, accessories, toys and limited edition products based on Guillermo del Toro’s new timeless classic.

A collection of T-Shirts for everyone, inspired by Pacific Rim. 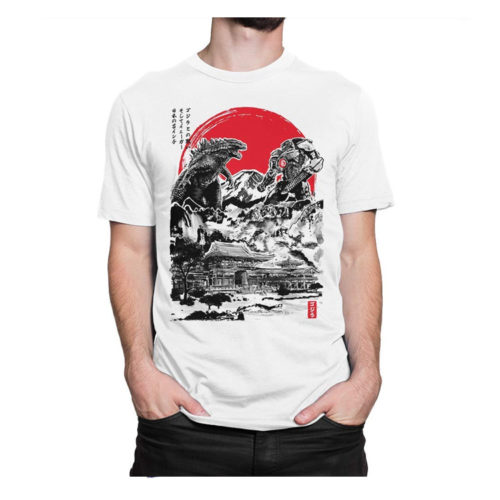 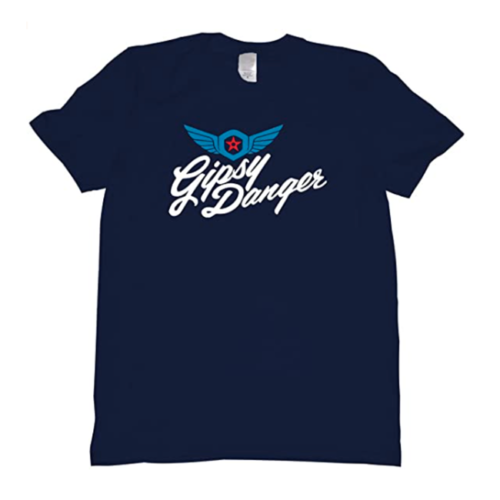 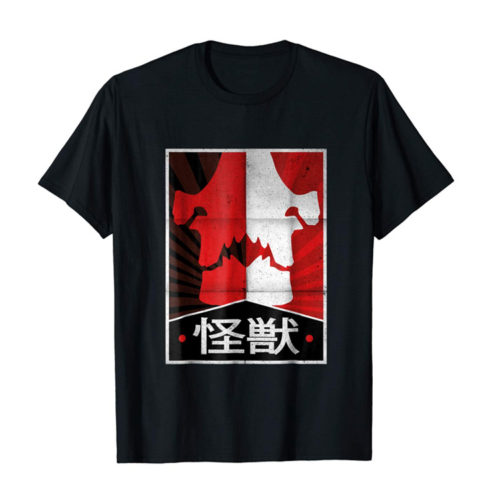 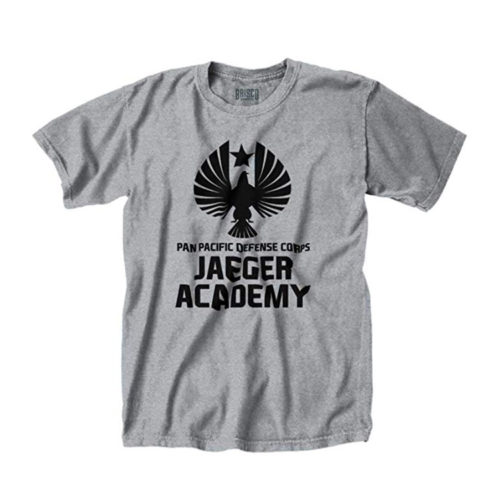 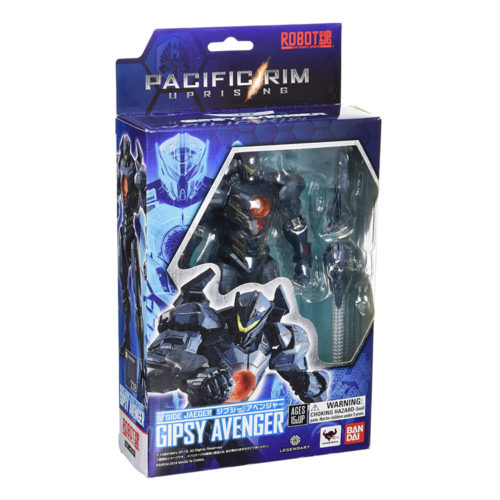 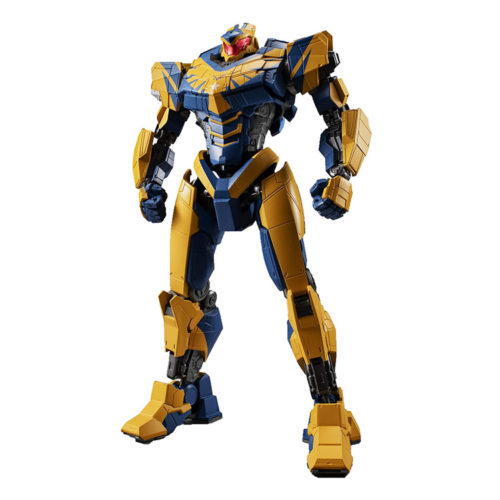 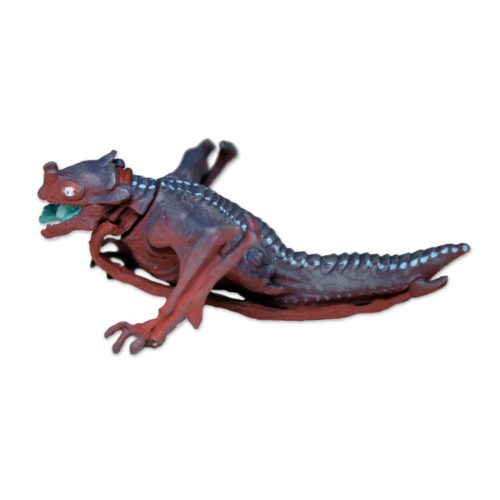 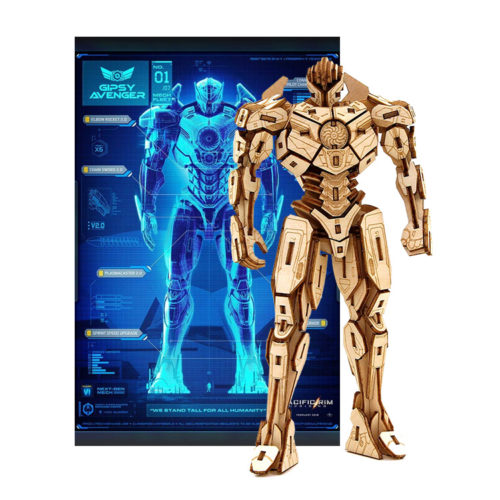 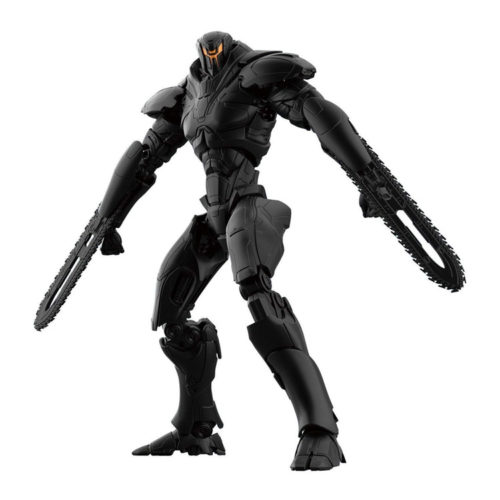 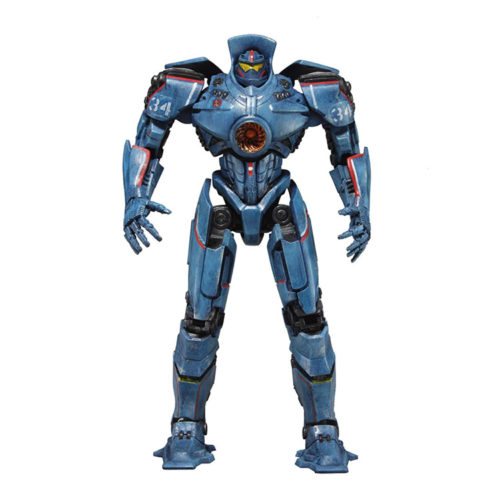 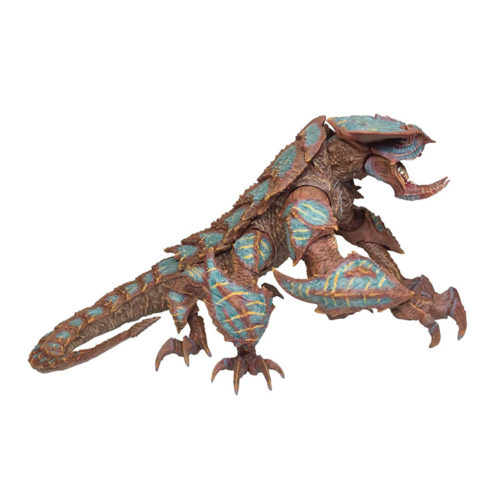 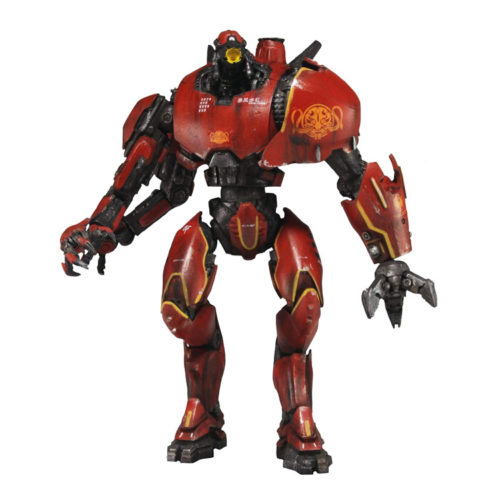 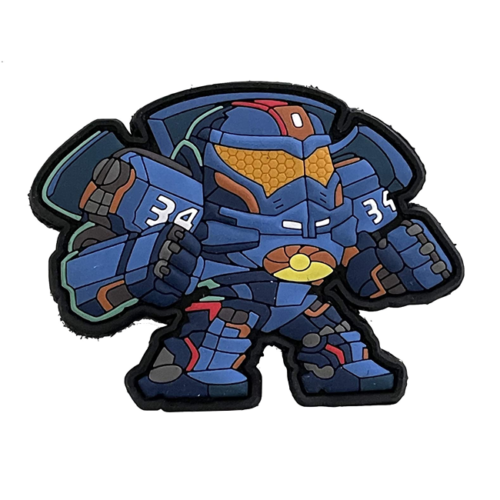 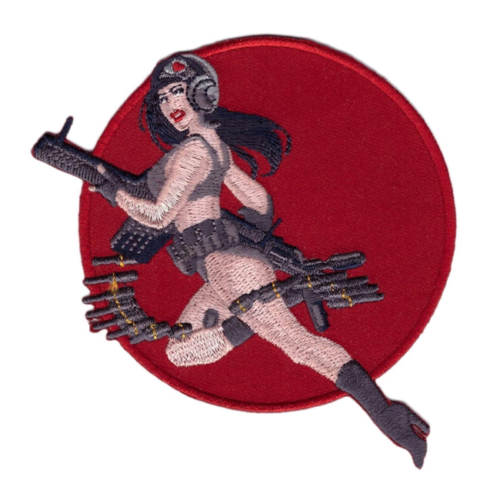 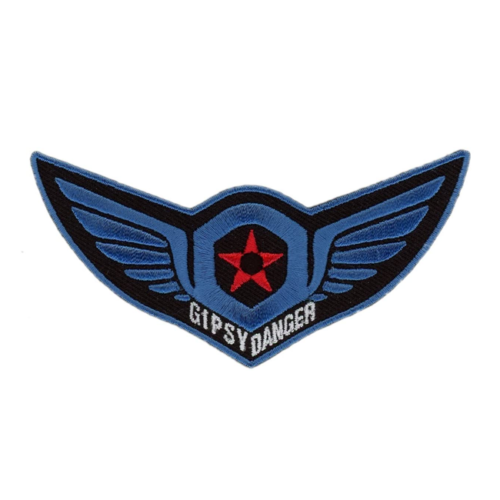 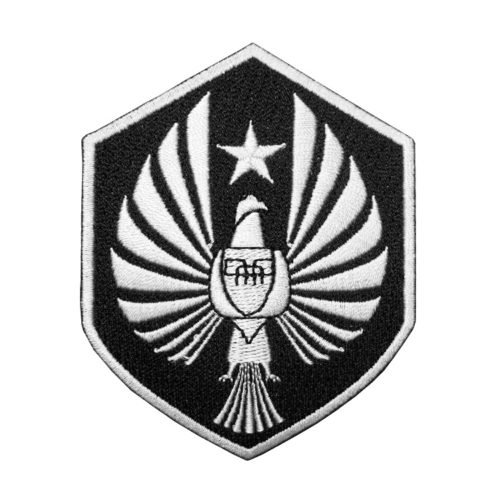 Pacific Rim books, posters and comics. Behind the scenes, extended stories, and more. 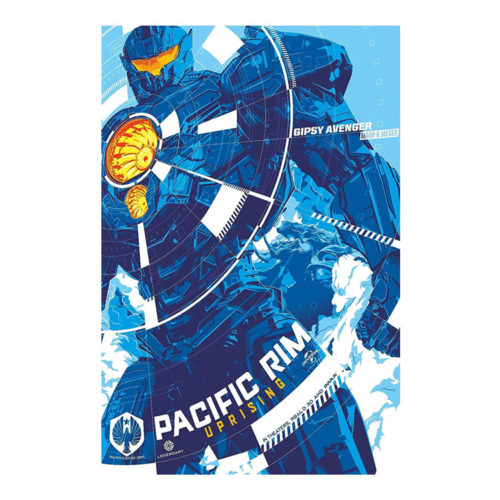 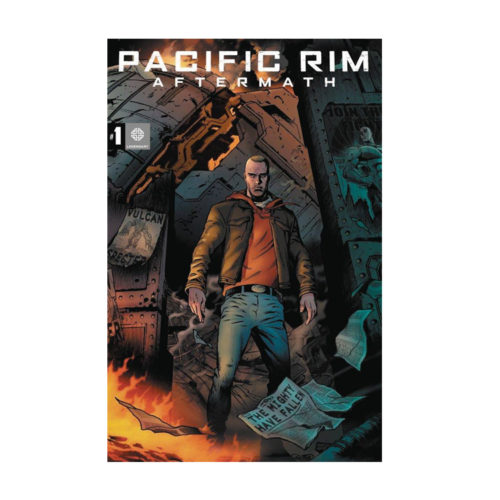 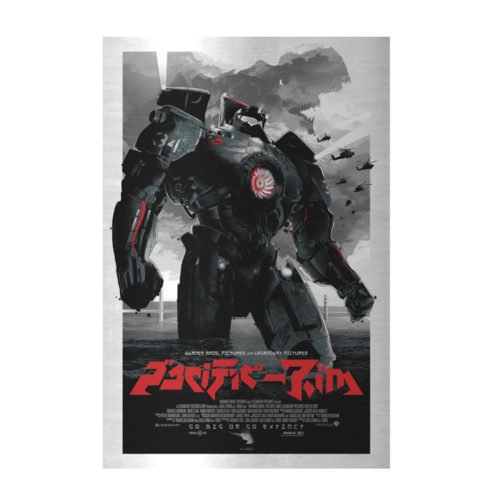 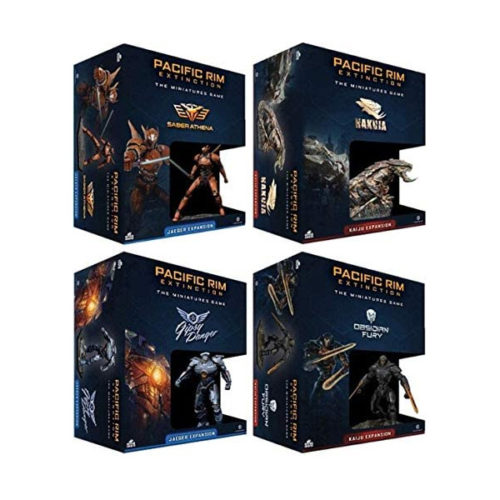 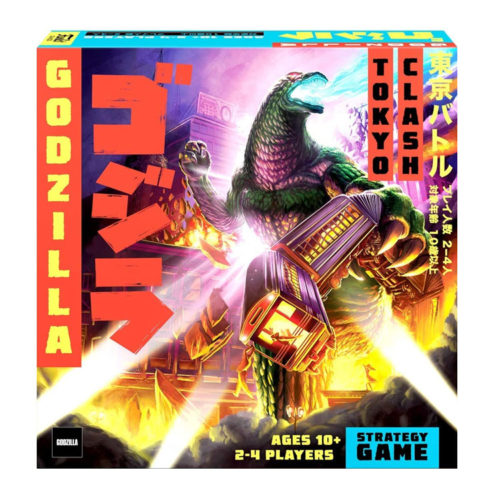 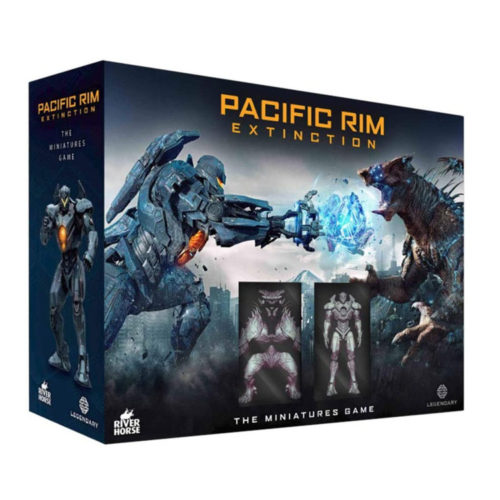 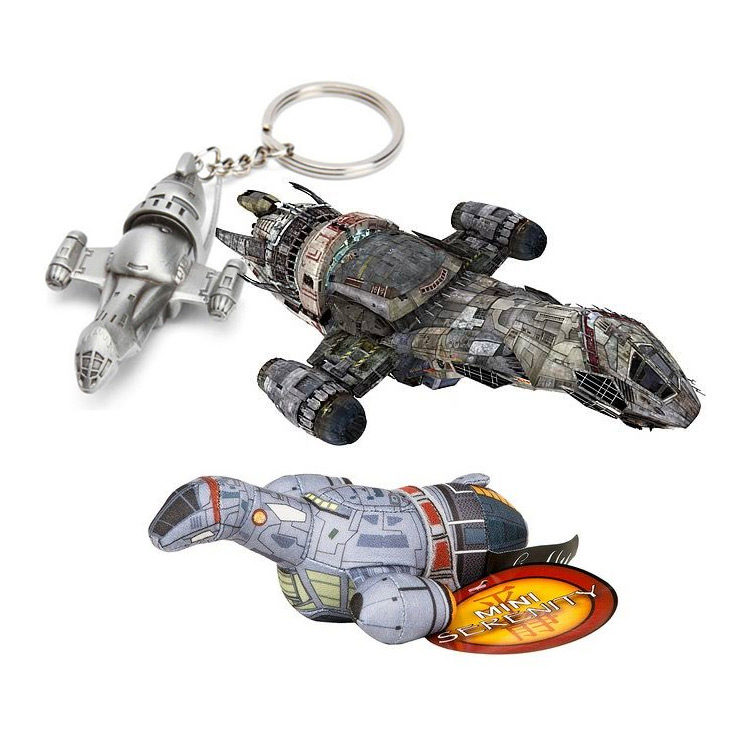 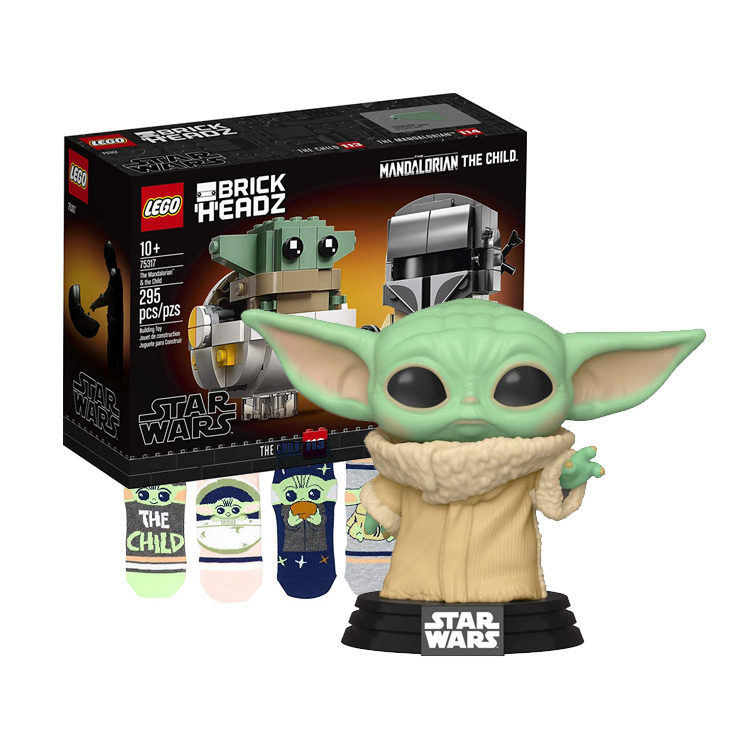 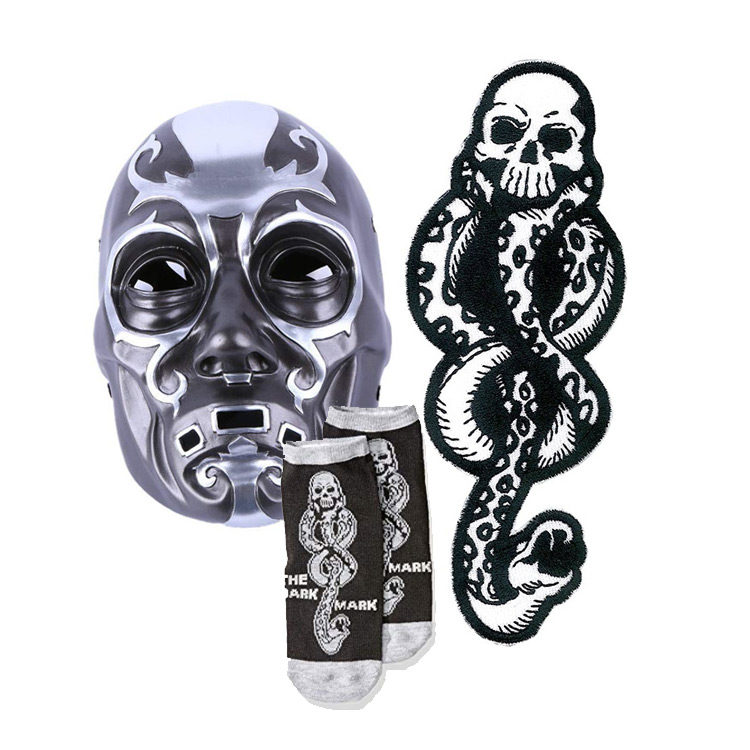 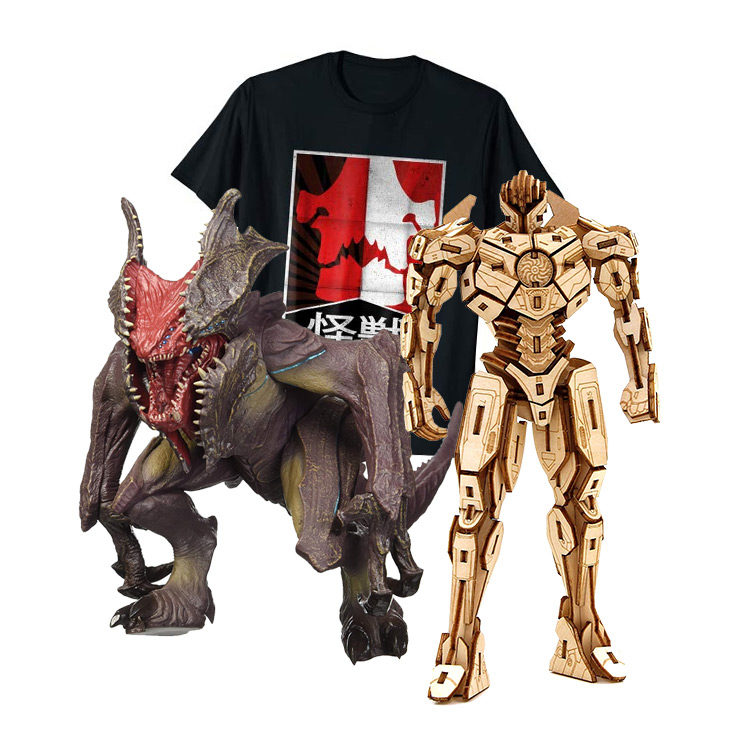 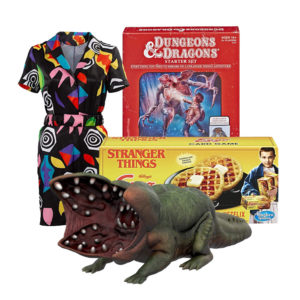 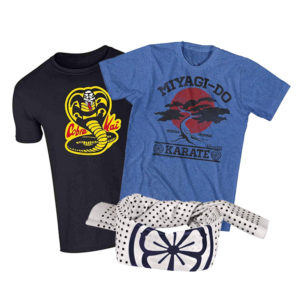 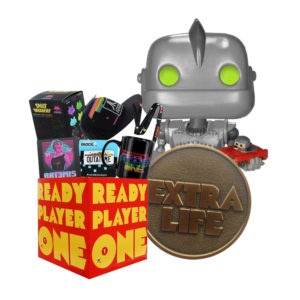 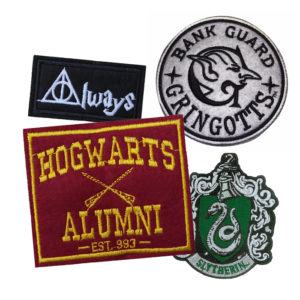