There are several official roleplaying games for Star Wars, each with different strengths. They are all still fairly popular, so you can buy copies in excellent condition from both Amazon and eBay. It’s important to choose the right game for your group. Below we’ve listed all the official Star Wars RPG core books.

The 1987 First Edition Star Wars RPG Core Book was released for the 10th anniversary of A New Hope and expanded the universe considerably. The system is quite simple; it uses six-sided dice (see below) and therefore doesn’t require a lot of investment. This version is best for groups who are new to RPGs or want simple rules.

The 2000 Revised Edition Core Book kept some of the elements of the previous sets but added a class and level structure that is more similar to that of Dungeon & Dragons. This version is best for players that come from D&D or Pathfinder and want to transition into a game that has a familiar system.

The 2007 Saga Edition Core Book marked the 30th anniversary of Star Wars. With a world that had expanded to thousands of years in the past thanks to comics, novels, and short stories, this core book now provided sourcebooks sets for a number of time periods including those of Clone Wars, Knights of the Old Republic and Legacy among others. This version is perfect for groups that want to set up their games in a different time and place. 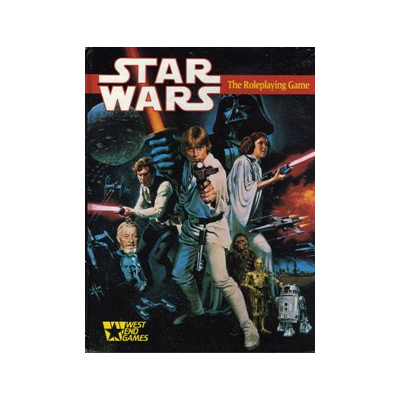 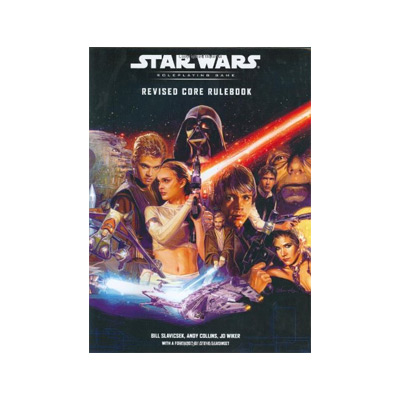 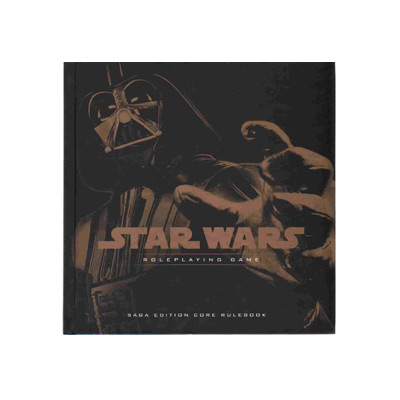 Finally, a new set of core books were announced in 2012: Edge of the Empire, Age of Rebellion and Force and Destiny. These books return to the original films by focusing on scoundrels, rebels and Jedi hunters respectively. The games are cross-compatible and can be played with a dice app, and are perfect for fans that want to play stories that directly connect to the movies. 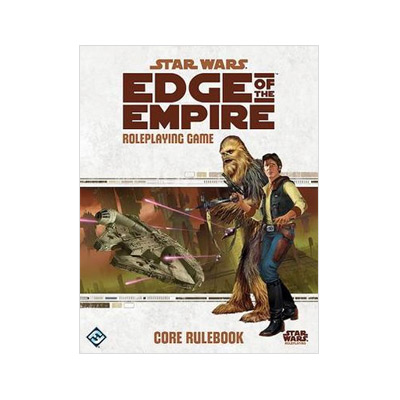 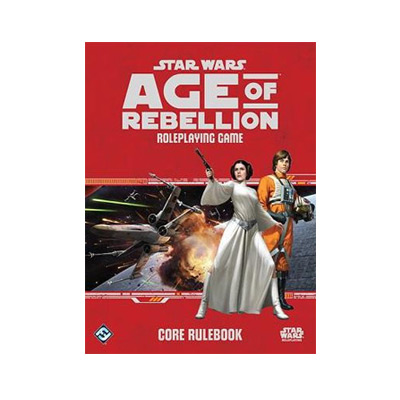 Get them from Amazon
Get it from eBay 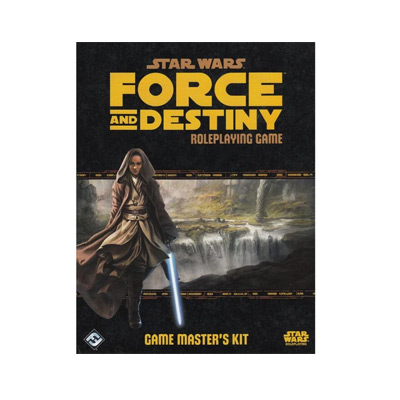 Some of the Star Wars RPGs, like the 1987 edition, only require a set of dice to play. These can be acquired new and are extremely easy to find. There are however other props and accessories you can use for your Star Wars game, which you will find below. 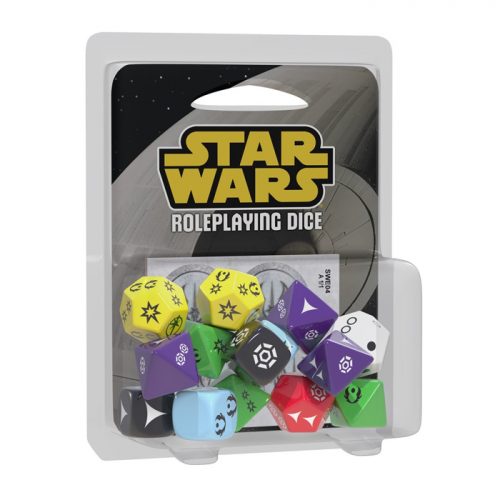 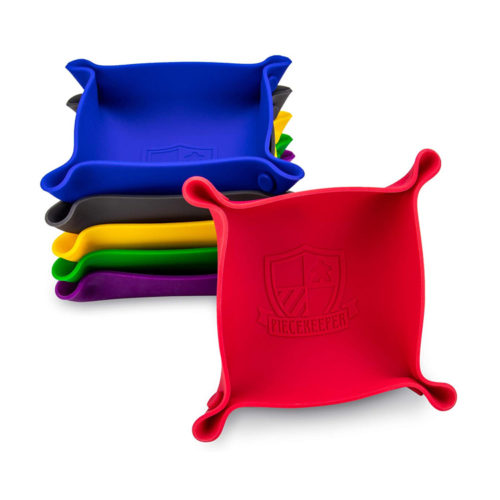 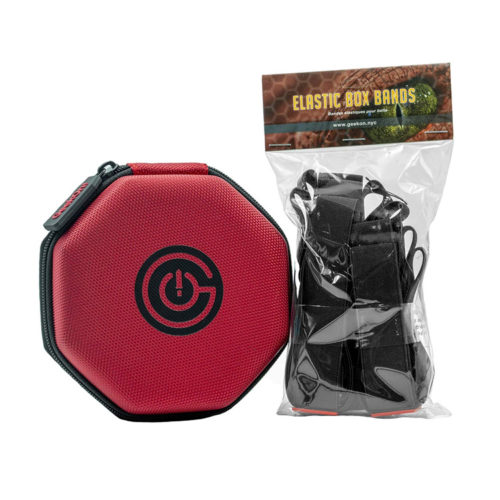 Star Wars Game Master Kits provide GMs with additional information about the game’s systems, for example, to help them create worthy adversaries for their players. They also include a GM screen to keep your Star Wars adventures focused on the action. 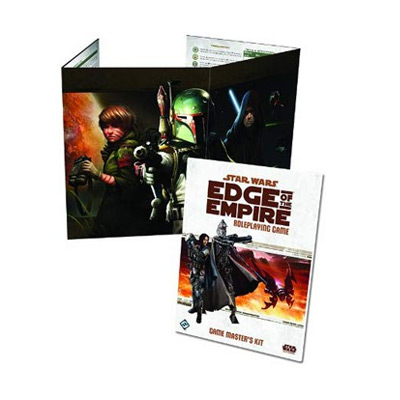 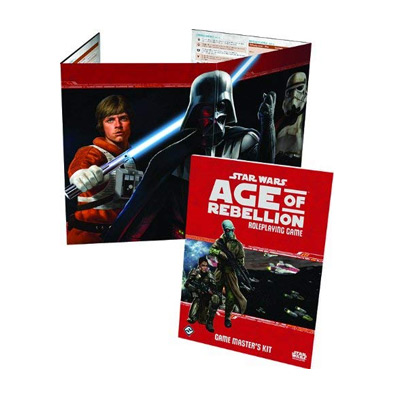 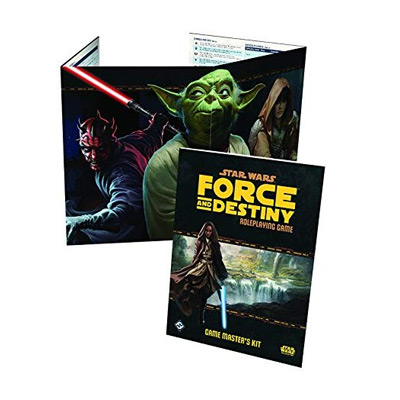 These Beginners Games are complete, standalone games for 3 to 5 players, and the perfect starting point for new roleplayers and people new to Star Wars. The sets include pre-generated characters, a complete, learn-as-you-go adventure, the rulebook, a double-sided map and custom dice and tokens. 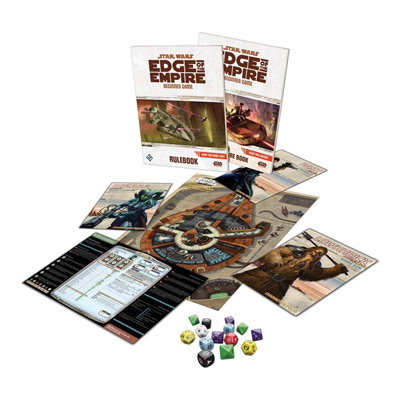 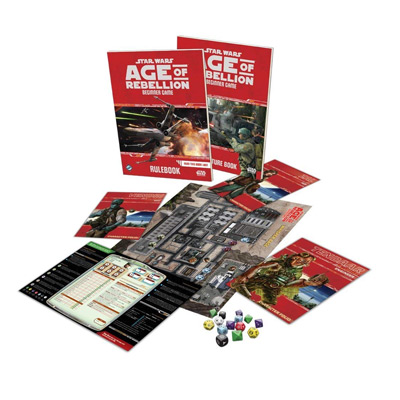 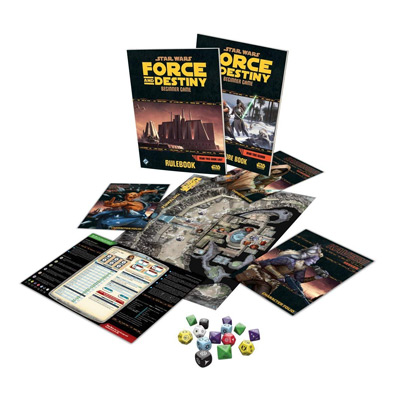 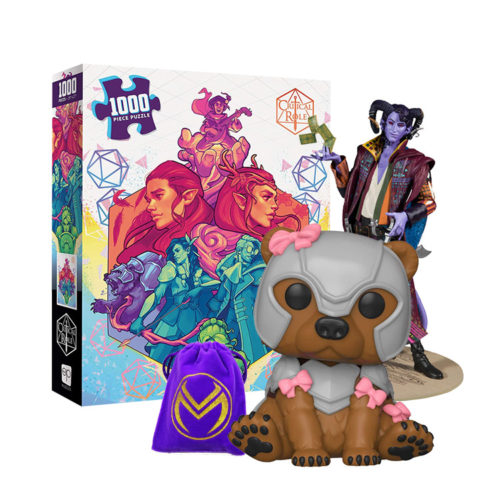 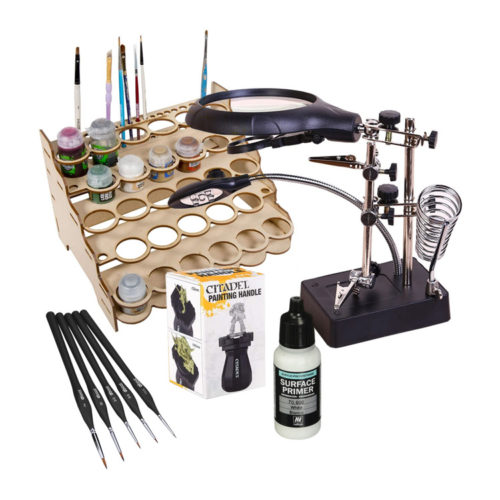 Everything you Need to Start Painting Models for Roleplaying & Wargaming 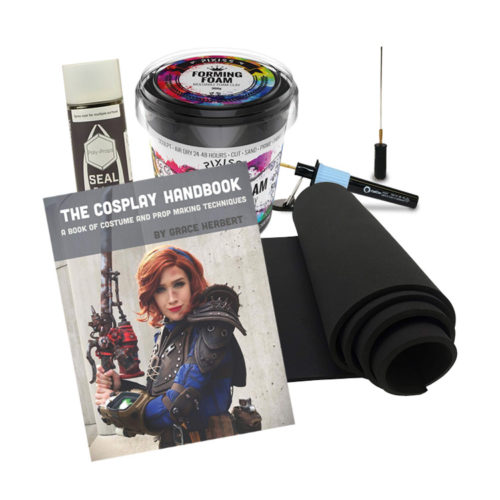 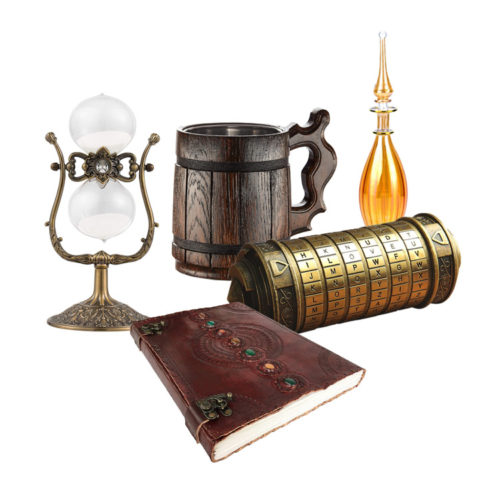 Original RPG Props that will Change the way you Play Tabletop 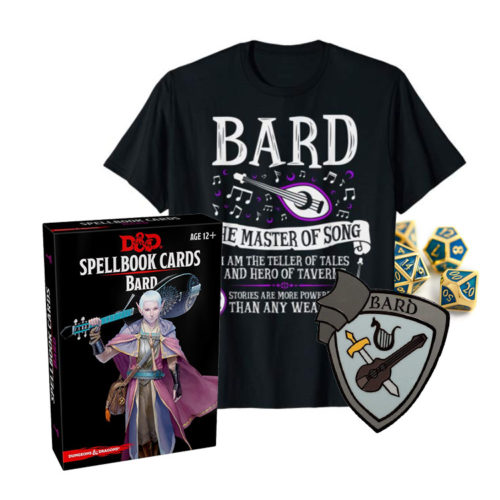 Gift Ideas for the Bard in your D&D Party 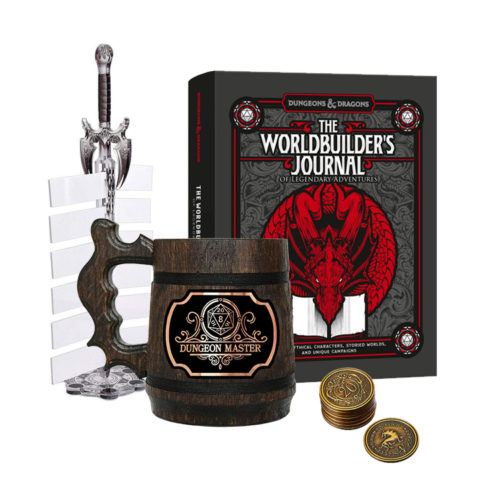